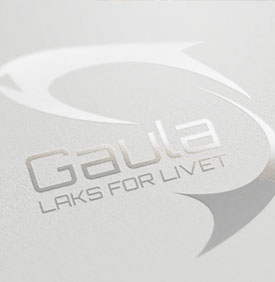 The fight to conserve Atlantic salmon stocks in Norway’s Gaula River has been spearheaded by the team out of the Winsnes lodge, in the valley, and in order to create a focus for the campaign, Strike One Media was tasked with producing a logo to unite a common message.

It’s an image that travels. It is memorable on everything from stationary through to clothing and banners and has become a symbol of the fight.

In 2014, new regulations were drawn up to protect mature spawning fish as Laks For Livet – Salmon For Life – begins to make an impact. 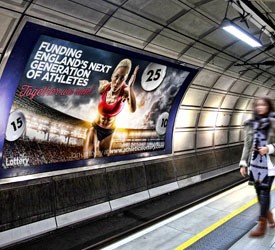 Tags Branding, Identity, Logo, Photography
A cut in grants to sporting bodies has had an impact on many organisations including England Athletics. To... Read More 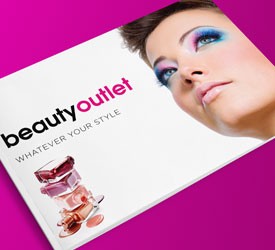 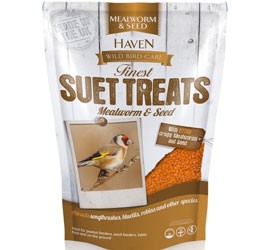 Tags Branding, Identity, Logo, Packaging
A new range of bird and animal feeds for ‘Big Box’ stores such as Go Outdoors, The Range and... Read More 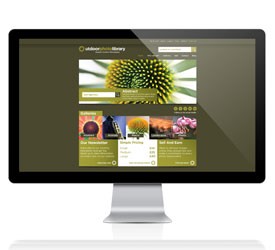